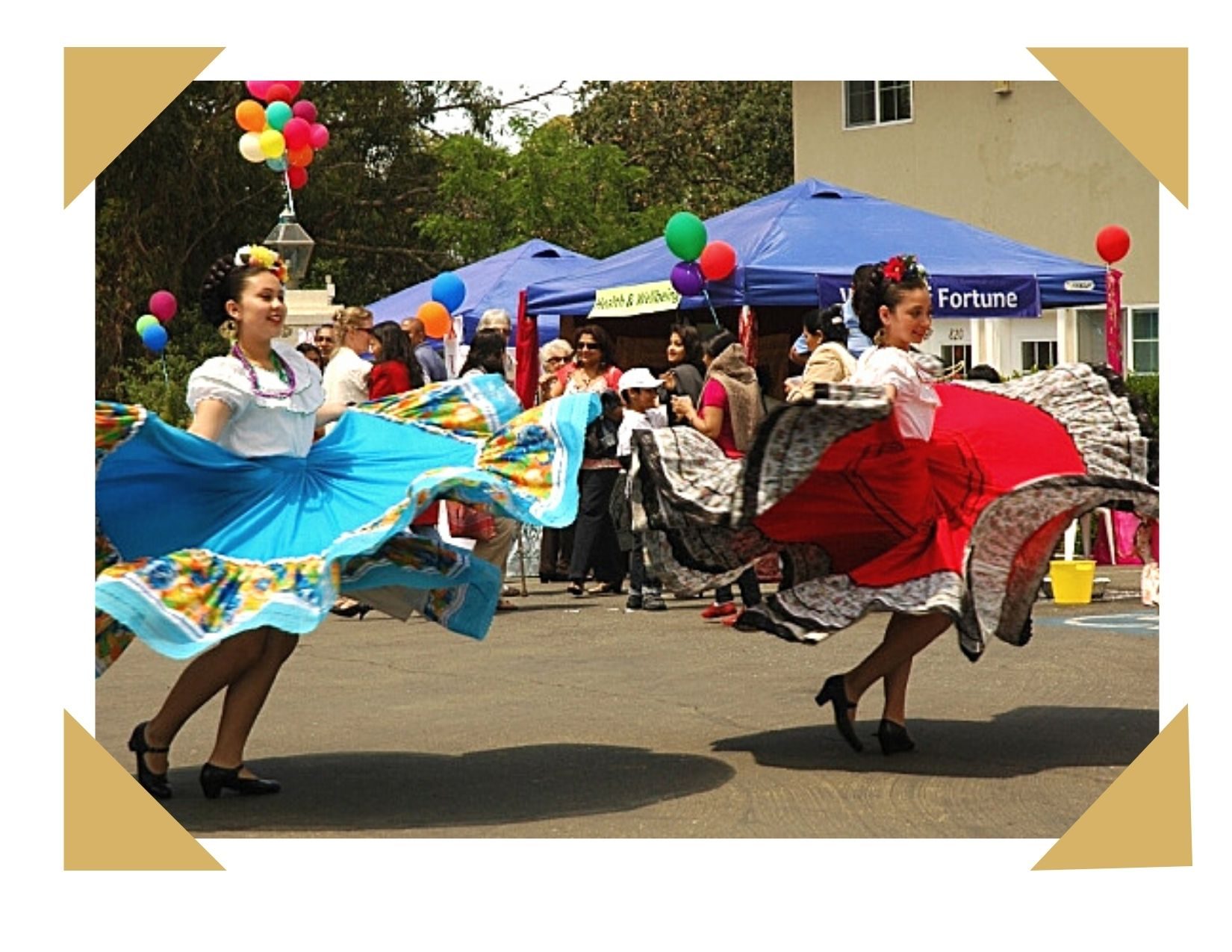 Anubhuti Meditation and Retreat Center of the Brahma Kumaris, located at 820 Bel Marin Keys in Novato, celebrated Mother’s Day on Sunday, May 13, with a global Family Funfair. The theme was honoring diversity and celebrating our interconnectedness with ‘One God, One World Family.’ The guest of honor at this event was one of the senior members of the Brahma Kumaris, Raja Yogi Brij Mohan Anand, from Delhi, India.

While the funfair was bustling with over 500 visitors, a special reception for leaders called “Moving Toward Interdependence”, was held in the Garden Room. Reverend Charles Gibbs, Executive Director of the United Religions Initiative, was the facilitator and shared personal stories to remind those present that everyone is a citizen of the planet and an integral part of being ‘interconnected’ and ‘interdependent.’ A short film by Tiffany Shlain was presented, “Declaration of Interdependence”, followed by a talk by Raja Yogi Brij Mohan and a group conversation. Among those 45 leaders present were: Bettina Gray, Co-Founder of North America Interfaith Network; Jon Symes, Director of Pachama’s Awakening the Dreamer Symposium, Steve Bhaerman (aka Swami Beyondananda ), Prof. Sudarshan Kapoor of Fresno, Michael Pappas of SF Interfaith Council, Jesse Wakeman of Moxie Institute and Sister Chandru, West Coast Director, Brahma Kumaris.

The grounds are surrounded by 1600 acres of open space, water, and rolling hills. Eight booth exhibits were tastefully decorated depicting different themes about Meditation, Health & Wellbeing, Environmental Sustainability, Virtue Games, and Spiritual Art Gallery. Amidst the hundreds of balloons, children were entertained by improv artist Jill Eichmann, clowns, and face painting. Upon arrival, all the mothers, grandmothers, and mothers-to-be were decorated with a corsage in honor of Mother’s Day. Twenty four dancers of the Ballet de Folklorico of San Rafael, captivated everyone with their dazzling performance of traditional Mexican folk dance.

Under the big tent, the main event began with Sister Chandru emphasizing that the rule of the universe is to give and that only by giving does the world take care of us in return. Consul General of India N. Parthasarathi supported Sister Chandru, by sharing that everything vital to us is given freely and when we see limitations, we are confronted with fear and greed. Grammy nominee storyteller Diane Ferlatte had the audience spellbound by sharing humorous fables of how the world needs everyone to save it from dying, and that each one is responsible in this work.

Brij Mohan gave an inspirational talk stating that India is a land of spirituality and had succeeded in becoming a model for a One World Family. He shared that in the last 75 years the Brahma Kumaris have developed a common denominator in making spirituality practical. Bettina Gray interviewed Brij Mohan and asked a key question: If peace is our natural state then why is there so much peacelessness? Brij Mohan replied that every soul in its original pure state is peaceful and we long for that peace. All problems arise from the deviation of our true spiritual path of peace. Emmy award-winning singer Gary Malkin, with his own mother in the audience, honored Mother’s Day with a special song. The finale of the program was little children walking about handing out Mother’s Day blessing cards from beautifully decorated baskets while Sister Elizabeth sang ‘We Are One Family.’’ 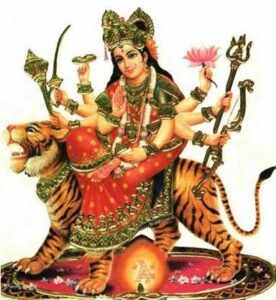 Navratri: the Power of the Shaktis ~ Special Event Online 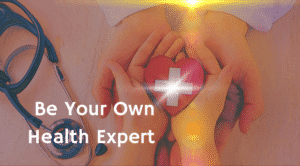 Be Your Own Health Expert ~ Join Us Online 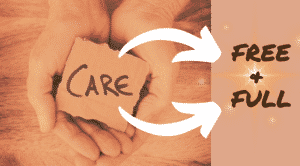 Carefree and Careful ~ Join Us Online 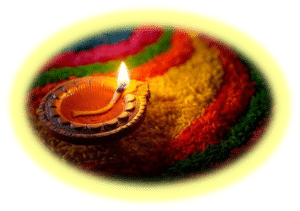 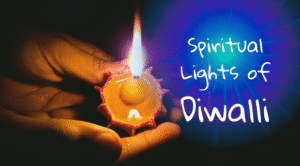 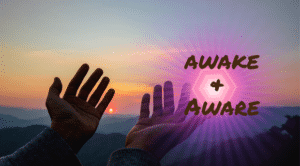 Awake and Aware ~ Join Us Online 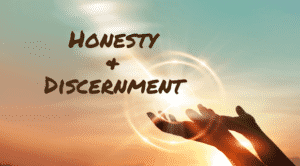 Honesty and Discernment ~ Join Us Online 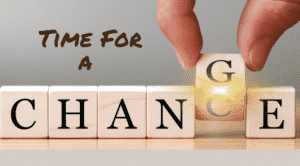 Time for a Change ~ Join Us Online 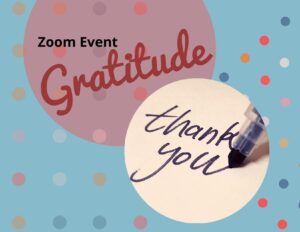 Attitude of Gratitude ~ Join Us Online 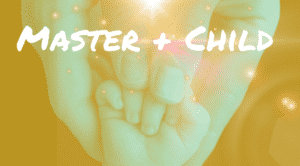 Master and Child ~ Join Us Online