The Brahma Kumaris World Spiritual Organization created  Anubhuti Retreat Center to be a place where people of all backgrounds can explore their spirituality. Anubhuti Retreat Center is staffed by volunteers who have benefited from the insights and practices offered by the Brahma Kumaris and give their time freely and happily. All our retreats workshops in courses are run by experience facilitators who have the years of experience as Raja Yoga practitioners and teachers. Many also hold various professional qualifications and are keenly aware of the challenges of bringing spirituality into every day life.

The Retreat Center sits on top of a hill near the San Francisco Bay, surrounded by 1,600 acres of protected open space, water and a wildlife preserve with a full 360° degree views of the Bay, Pacheco Pond, Novato creek and the rolling hills of Marin County.

People come to Anubhuti Retreat Center looking for a retreat experience, an opportunity to unplug from the world and turn their attention to inner reflection and practice. When they arrive, they are welcomed by those who live and serve at Anubhuti. The facilities and the spiritual atmosphere of Anubhuti are sustained by the residents and by volunteer servers, experienced yogis, who come in from all over the world to support retreat guests. 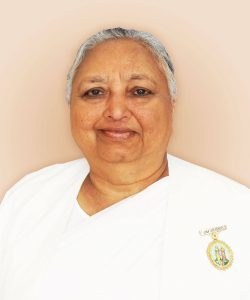 Chandrika Desai is the founder and Director of Anubhuti, and Vice President of the Brahma Kumaris World Spiritual Organization, USA. A spiritual educator since 1962, she administers Brahma Kumaris centers in the Western region of the United States and Hawaii, and has served the Bay Area since 1977. She is a founding member of United Religions Initiative, the San Francisco Interfaith Council, and the Interfaith Center at the Presidio. 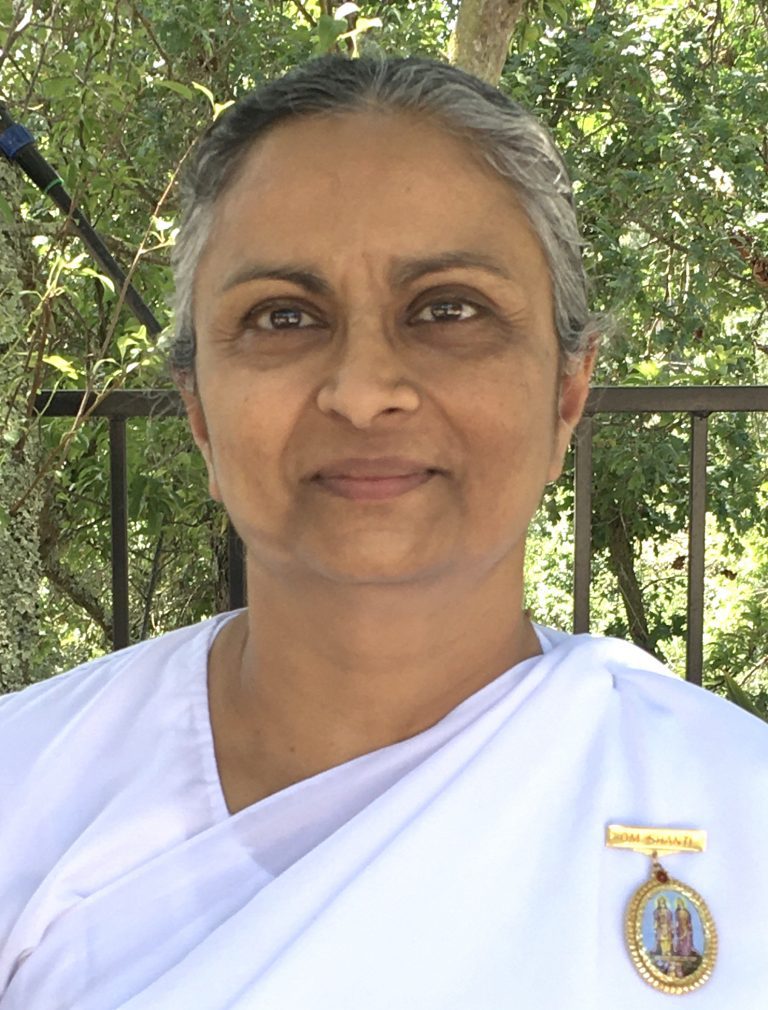 Hemaxi Patel is the Facilities Manager of Anubhuti. She has been a spiritual educator with the Brahma Kumaris since 1982, having served in London, Oxford, Dubai, Los Angeles, and the Bay Area. Her education in London led to her interest in serving the community and the pursuit of a life of spiritual service. 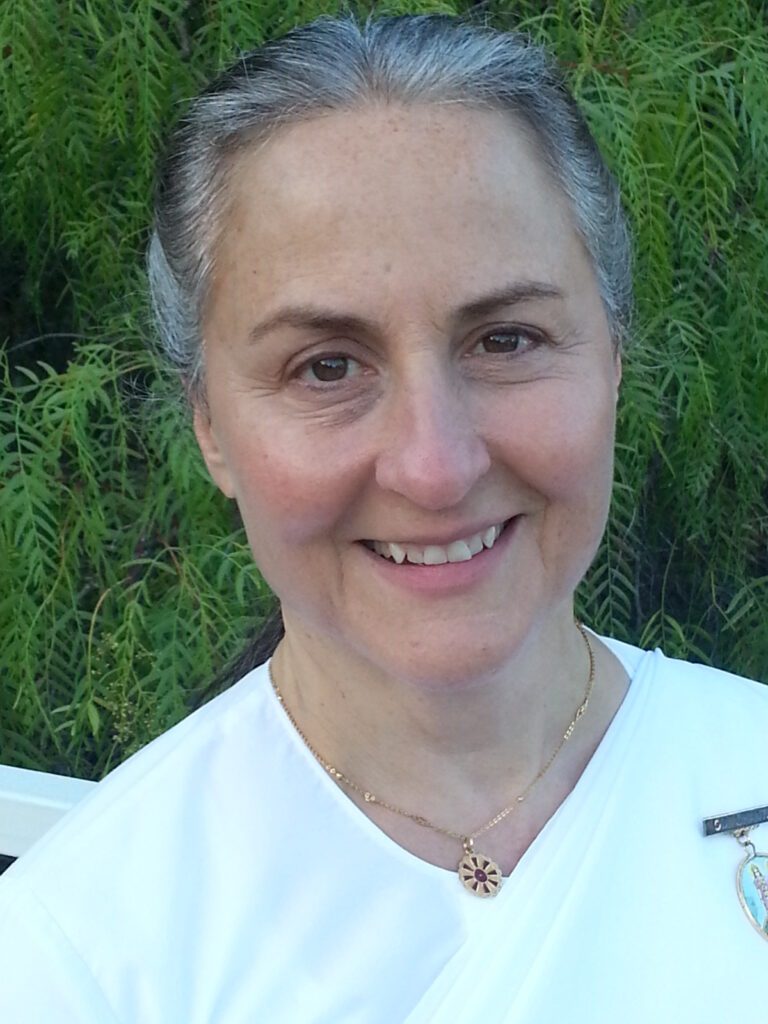 Elizabeth Padilla is the Program Manager of Anubhuti, a spiritual educator since 1985. Her education and career includes work in theater, music, and 20 years’ experience in Human Resources and Program Management, 20 years in Interfaith work. Trained as a facilitator in self-development, she is fulfilling her life’s dream by reaching the heart and spirit through her songs and work.